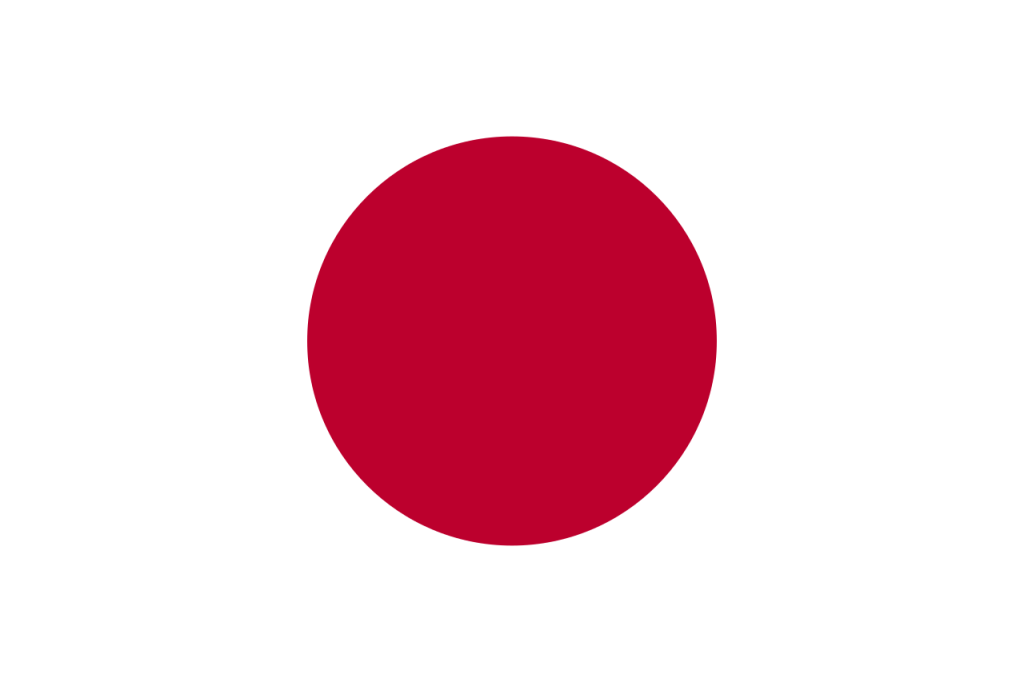 Despite legal successes, stream ripping remains a significant threat to the recorded-music industry
Music streaming has quickly become the dominant revenue source for recorded-music companies. Moreover, recorded music is now a growth industry and is likely to remain so for the medium term at least. However, the process of stream ripping, where websites enable users to rip streams from audio and video services and convert them to permanent downloads poses a major threat to the growth of legal music services by undermining the services’ paid tiers that offer offline listening to subscribers. The most ripped copies are from YouTube, and music trade associations have claimed that inaction by the online video service to limit the damage of stream ripping exacerbates the value gap and increases the disparity between how much music consumption video streaming platforms enable and the relatively small amount sites like YouTube pay back to the industry. Some advocates of the free internet have claimed that stream ripping has legal uses and so qualifies as non-infringing fair use. However, the results of recent legal action suggest otherwise. There is, though, some debate over the extent of the damage caused by the existence of stream ripping and whether the illegal process is affecting the growth of the legal streaming sector.

Midyear sales results suggest no change to Italy’s erratic recorded-music sector
New figures provided to Music & Copyright by the Italian music trade association FIMI show that the erratic sales pattern of recorded-music sales in the last few years is set to continue. Total recorded-music revenue increased in the first six months of this year, with streaming and vinyl the main positives. Growth in trade earnings from streaming ground to a halt in 2017, so higher income this year will have come as something of a relief to local record companies. However, the rate of growth in the second quarter was notably lower than in the first. Vinyl was the only buy-to-own format to register increased sales in the six months, but there are clear signs that the revival of the format may well be running out of steam. The CD album is still a popular format for Italian consumers. Although streaming overtook CDs to become the biggest revenue source, the format still accounts for more than 30% of the total trade sales.

Classical music services bring quality to the stream
Recent moves from a number of music companies have suggested that the classical music genre could soon start appealing to music streamers and listeners who have remained loyal to music format ownership. Although a wealth of classical music is available on all of the international music-streaming services, classical music listeners have largely been put off making the switch from ownership to access because of concerns about sound quality. However, there are several services that are catering to classical listener preferences by offering higher-quality streams that in some cases can exceed that of the CD for depth and accuracy. These offers come at a price, with services often charging double the standard monthly rate of the likes of Spotify and Apple Music. But, if the services can find a way to convince the core classical audience that they offer more than the big-name services, the prospects of turning classical music streaming into a viable business are promising.

Japan country report
In addition to the usual set of music industry statistics and news briefs, the latest issue of Music & Copyright includes a detailed Japan music industry report. Of the leading recorded-music markets, Japan is certainly the most erratic, with some sizable differences in annual performance. Looking back over the last five years or so, total trade revenue from recorded-music sales has been inconsistent, with one or two years of growth followed by a couple of years of decline. However, although record company income from physical formats continues to be unpredictable, the digital sector has become more stable. Moreover, after a lengthy reliance on downloads, the subscription sector is now generating more revenue for the local industry than any other digital income stream.