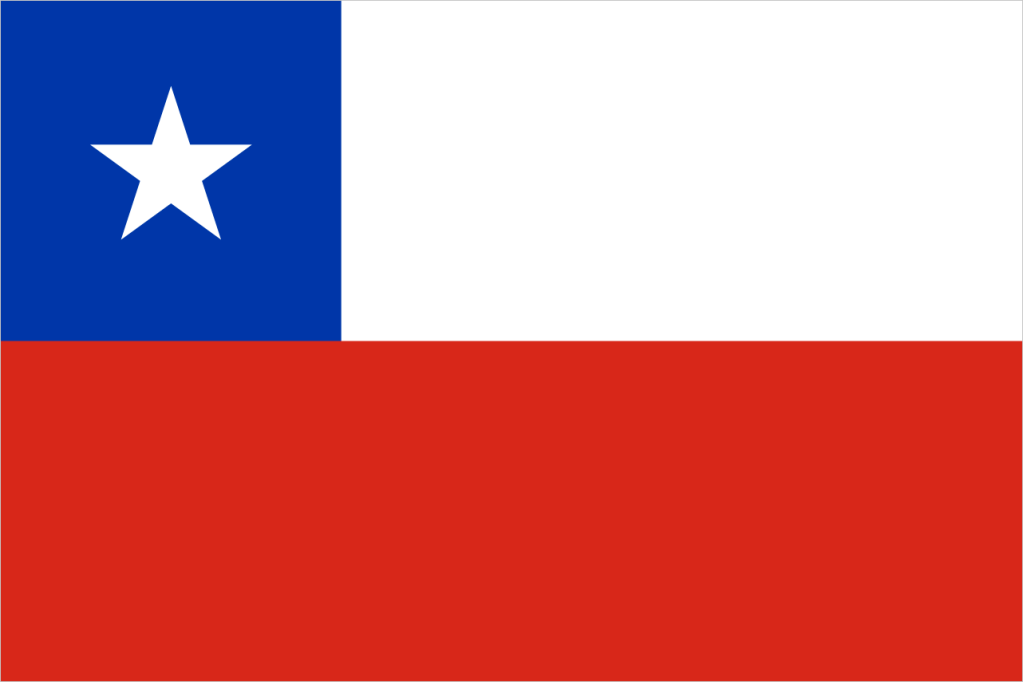 COVID-19 puts the brakes on recorded music sales, but growth is forecast for the next five years
Omdia has updated its forecasts for retail sales of recorded-music. In line with last year’s main conclusion, the recorded-music sector is firmly a growth market and Omdia expects sales in each of the years up to and including 2025 to rise. By the end of the forecast period, retail sales will have grown for more than 10 consecutive years. However, the global total is not expected to have topped the record high set in the late 1990s. Also, the impact of the COVID-19 pandemic on sales of physical formats as well as performance rights collections will limit the growth rate for this year to low single-digit percentage points. Subscriptions are the single biggest recorded-music category and will generate more than half of global revenue for the first time this year. Furthermore, income from advertising overtook sales of downloads in 2019, but will fall short of overhauling spending on physical formats at the end of the forecast period.

Japan heading for biggest decline in recorded-music revenue for seven years
New figures published by the Japanese recorded-music trade association the RIAJ show digital music sales grew at a faster rate in the first nine months of this year compared with the prior year period. All the streaming revenue sources registered positive results in contrast to the buy-to-own formats which all suffered a decline. Audio subscriptions’ dominance of digital sales was enhanced, following on from the previous year’s crossing of the 50% milestone. The positive period for digital sales contrasted with the RIAJ’s most recently reported COVID-19 impacted results for the production of physical formats. Taken together, Japan’s record companies look to be heading for a sizable full year decline. Aside from COVID-19, questions remain over the longer-term fortunes for the recorded-music sector given the continued dominance of physical formats.

Optimism returning to the live sector at the end of a year to forget
The two music industry sectors of live and recorded have operated with differing fortunes over the last 20 years or so. The decline of recorded-music sales for much of the previous decade contrasted with growth in live sales. The uptake of streaming returned the good times to record companies and both recorded and live experienced a period of growth. However, while spending on recorded-music is continuing apace, live music has suffered the worst year in modern times with the global spread of COVID-19 putting paid to almost all concerts and in-person music performances from March. US trade magazine Pollstar was first to signal how the sector was suffering and was followed by Japan’s live trade group the All Japan Concert & Live Entertainment Promoters Conference (ACPC), which reported a dire first six months for live performance in the country. As a consequence of control measures to limit the spread of the virus, all of the live sectors’ publicly-listed players have experienced sharp falls in revenue this year. However, the rollout of a vaccine program has seen live company share prices rise with the year set to end on an optimistic note.

Chile country report
In addition to the usual set of music industry statistics and news briefs, the latest issue of Music & Copyright includes a detailed Chile music industry report. Chile is South America’s fourth largest recorded-music market, behind Brazil, Mexico, and Argentina. Following an almost decade-long decline, record company earnings have registered impressive annual growth since 2012. Increasing consumer interest in streaming saw retail sales of digital music overtake physical formats in 2015 and the gap has widened in each of the four subsequent years. Such is now the dominance of subscriptions, the impact of Covid-19 on retail sales of recorded-music this year is expected to be more measured when compared with markets that have a bigger physical sector. UMG maintained its distributor lead over second-placed SME, but both companies saw their shares edge down. Collection society SCD registered year-on-year growth in authors’ and neighboring rights receipts. Chile’s live sector is expected to take a sizable hit from the impact of the global pandemic and is not expected to return to pre-Covid-19 levels until 2022.