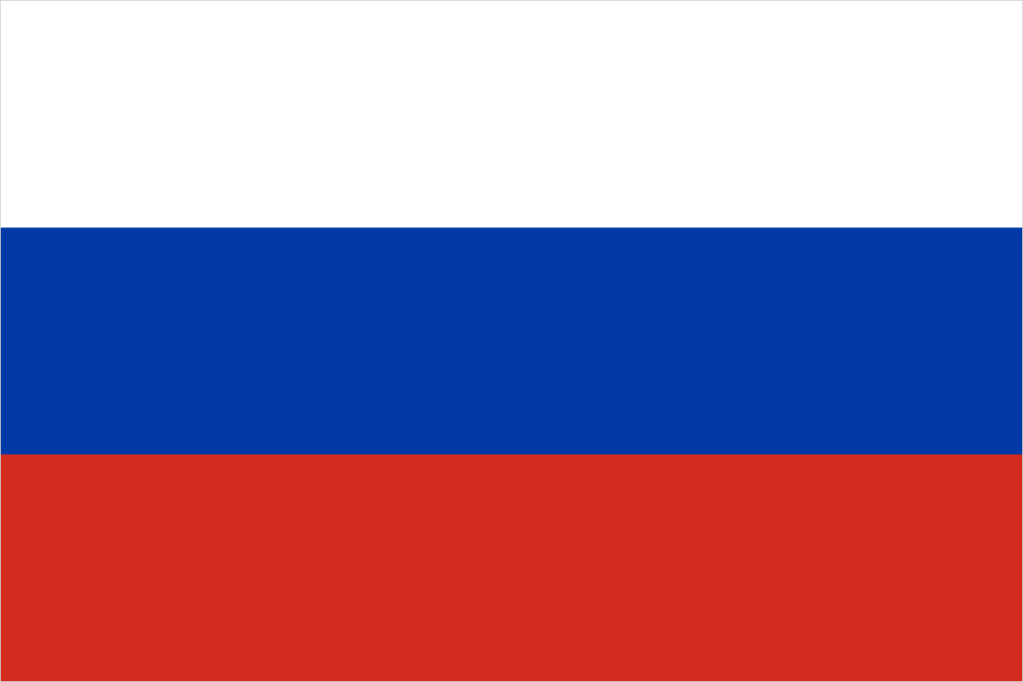 The final issue of Music & Copyright for 2019 is now available for subscribers to download. Here are some of the highlights.

Comparing the performances of the major music groups in 2019
Rising consumer spending on recorded music, coupled with the continued steady growth in music publishing income, is set to boost revenue for the three major music groups this year. Sony will see the biggest overall rise, but this is largely down to the acquisition of EMI Music Publishing at the end of last year. However, UMG and WMG are both set to experience double-digit percentage gains. UMG will maintain its lead in recorded music, although WMG’s revenue for the year will rise at a faster rate than the leader. Sony’s combined music publishing companies will dominate publishing revenue. Warner/Chappell is the only one of the three major publishers likely to suffer an income decline for the year. Digital overtook performance as the biggest revenue source for publishers last year, and that position has been enhanced in 2019.

IPRS celebrates 50th anniversary with record collections and distributions
India’s authors’ society, IPRS, has reported its biggest ever annual increase in rights collections. The results were extremely timely given that the authors’ society is celebrating its 50th year in business. A number of factors contributed to the jump in receipts. TV revenue was boosted by new licensing deals with several of India’s broadcast networks, and a good year for public performance saw total domestic performing rights double in the year. A readmittance to global rights organization CISAC meant IPRS could receive payments from CISAC-member societies. Furthermore, a new licensing deal with YouTube greatly boosted streaming collections. Revenue from synchronization was also up sharply. The positive performance meant distributable revenue and payments to members in the financial year exceeded the previous record levels.

The live sector is aiming to make the touring world a whole lot greener
The global touring circuit could be about to take a hit if more artists back off from going on the road. Environmental sustainability has become a concern among a number of leading artists, while festivals and music venues are doing more to reduce their carbon footprints. However, developing a strategy to deliver greener live music performances is a complex and trying business and is best done in partnership with those with strong environmental expertise. Artists can also do more to promote a greener world by tapping into their creativity and getting on board with a multitude of environmental projects.

Russia country report
In addition to the usual set of music industry statistics and news briefs, the latest issue of Music & Copyright includes a detailed Russia music industry report. Russia is a recorded-music market that is starting to display the potential that music companies have all known existed but have been unable to coax out because of the widespread presence of unlicensed physical and digital formats. The country is the biggest in Eastern Europe and the world’s largest in terms of land mass, spanning 11 time zones. It ended last year with a population of 146.8 million. At 17.1 million square kilometers, Russia’s surface area covers around one-eighth of the world’s inhabited land area. However, despite its size, Russia’s main music industry sectors have long underperformed, and per capita spending on recorded music is painfully low. The transition from physical to digital opened a new front for unlicensed services to flourish, but the move from ownership to access is boosting legitimate sales, and prospects for longer-term growth are very positive. Royalty collections are rising steadily, and most music users in Russia hold a correct license. But copyright infringement cases against unlicensed users remain high. Russia’s live-music segment has continued its recovery, with growth bolstered by steady economic growth and a more stable ruble.